Hey guys, sorry for the late post I've have spotty reception for a bit! At the moment I'm on a greyhound bus to rolla, Missouri for the competition. Over the last day I flew from freezing New York to St. Louis in a tiny tin can plane, trecked to our hotel in the rain, visited the arch to be disappointed, watched a hockey game and bowled at midnight! 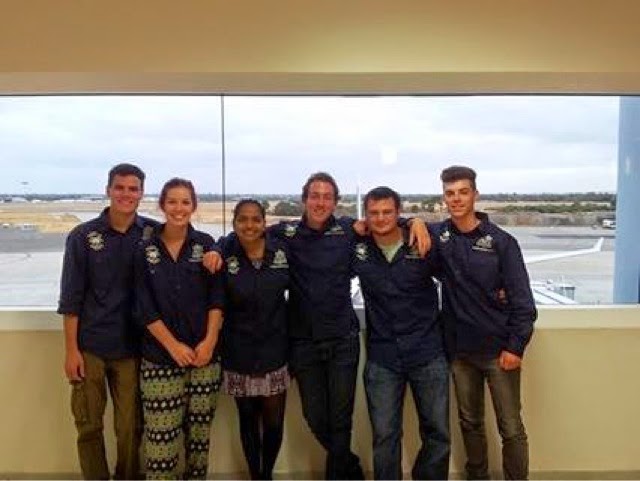 My team :)
After meeting the rest of the gang at their hotel lobby, we got a transfer to Newark airport in New Jersey. We split into 2 smaller groups to fit in the cabs. When we arrived, we could not find the other half of our group and assumed they had checked in and were waiting. Our group leader went in search of them and we realised they were not waiting. They were at the wrong terminal! So we grouped up at a pub and had a nice, but expensive, lunch and drinks. I had a chicken, avocado and chipotle sandwich with a rum and coke. Delicious! So worth it. We finished up and boarded the tiny plane, most of our team were dreadfully hungover and sleep deprived so it was a fairly quiet flight.
upon reaching St. Louis, we took a train to our hotel. It was a local train so it was packed with commuters. Coincidentally, it started to rain as we walked to the hotel! We were drenched by the time we got there, and chilled in the room for a bit.
The view we got was amazing, we could see the famous arch so we decided to visit it before the hockey game. Upon arrival, we realise it was a) booked out and b) closing :( so we took some rainy pics and left, deciding we should head to the game soon. 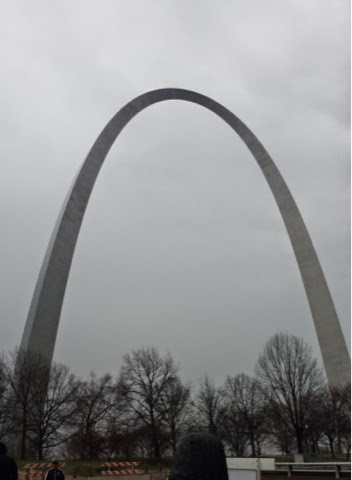 The arch!
The hockey game was held in the home of the St. Louis blues, the Scottrade Centre. It was huge and filled with people! We got some food, I got the Philly cheesesteak sandwich, my favourite! It was so yummy. Shortly after, the game started and we watched with anxiousness as the players bumped, hit, broke hokey sticks and scored. It was a close game, but eventually the blues won. Overall it was an amazing experience and I loved every minute of it, except the cold and jet lag.
After, the team split and some went to sleep while a group of 6 of us went in search of a pub or bar to explore. As we walked down the dead streets, we saw a bright flamingo and decided to investigate. To our delight, it was an all night bowling bar! This place was lovely, it was a retro punk style... Perfect :) they played a lot of old punk songs I used to love as a teen.
So we paid $8 each for 2 games, got ourselves some drinks and started. I was absolutely terrible at it, but I still had fun! My name was " 'murica!" That's gonna get old fast haha :) I didn't play the third game, so I went to get a round of drinks. Somehow the name of the beer got lost between us and I said we wanted a "(whatever I thought was the name of the beer) or my friend said something about a fire drink?" So he poured this huge shot. I said it was a beer and laughed, thankfully my friend came back and cleared it up, turns out she was mistaken haha. So we had this shot and he offered to give it for free, so my friend bought another one and we did it together! It was a cinemon whiskey, but tasted amazing! So good. We got talking to the bar tender about tips and he said he travelled around Australia with his band "story of the year" I've heard of this band before and may have seen them at soundwave :) my friend and I were happily tipsy from that delightful shot!
Finally, we finish off at the alley and proceed to walk home. The weather was nice, and we pass a staue of a bull fighting a bear. So we pose and take many silly pictures :) so much fun. When we end up back, we all snuck in and fell straight to sleep. As it was 2am and we had to be up at 6:30 for the greyhound to rolla!
Currently, it's a beautiful rainy, cloudy day. Nice to be inside a bus! Only thing missing is a cup of tea, a blanket and the boy! I feel full from my brekky of Starbucks vanilla macchiato and a cinemon scroll :)
That's it for now! I don't have a laptop, so expect more pictures later :)
Xx
Posted by marikaxoxo at 08:48 No comments:

[oh gosh! I don't think this published! Sorry for the late post]
After a late flight from perth to Hong Kong, I finally get a break! Hated the 4am wake up :( mind my grubbiness, I look pretty rank atm. Wearing the team travel dress shirt, which is surprisingly more comfortable than expected. 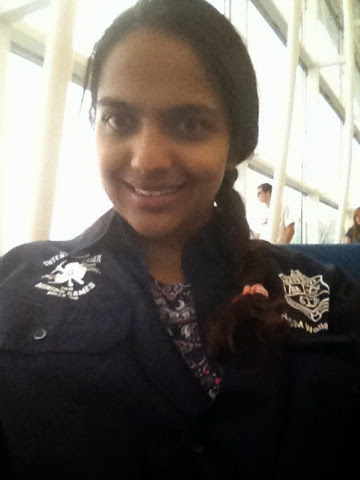 The next flight is 15.5 hours long ugh :( gonna die! I plan to have a wine and take a nap, til I get to New York. It's so beautiful outside! Very cloudy, bad for flying but looks amazing! 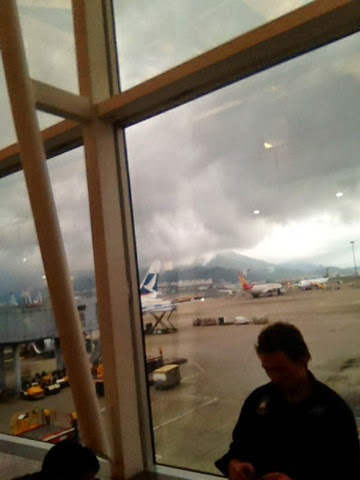 Beautiful mountains in the background of one of my team mates! We're all crammed into a set of 12 seats so some people are lying on the ground. Loving the space before the crammed flight... I'm off to use the free wifi! xx
Posted by marikaxoxo at 08:05 No comments:

Tonight I am going to a semiformal networking evening, held but the student chapters of the Australian Institute of Mining and Metallurgy. I used to work in an office over the break, so I have a lot of semi-formal work clothes. but by far this is my fave outfit! I love the mixture of the pretty lace and the edgy, chunky heels, bangle and gold band of the top. To keep it simple my hair is side parted and left loose,while I have neutral light makeup. I wanna let my outfit do the talking :)
Please mind my messy room as I am packing for my holiday and everything is everywhere! 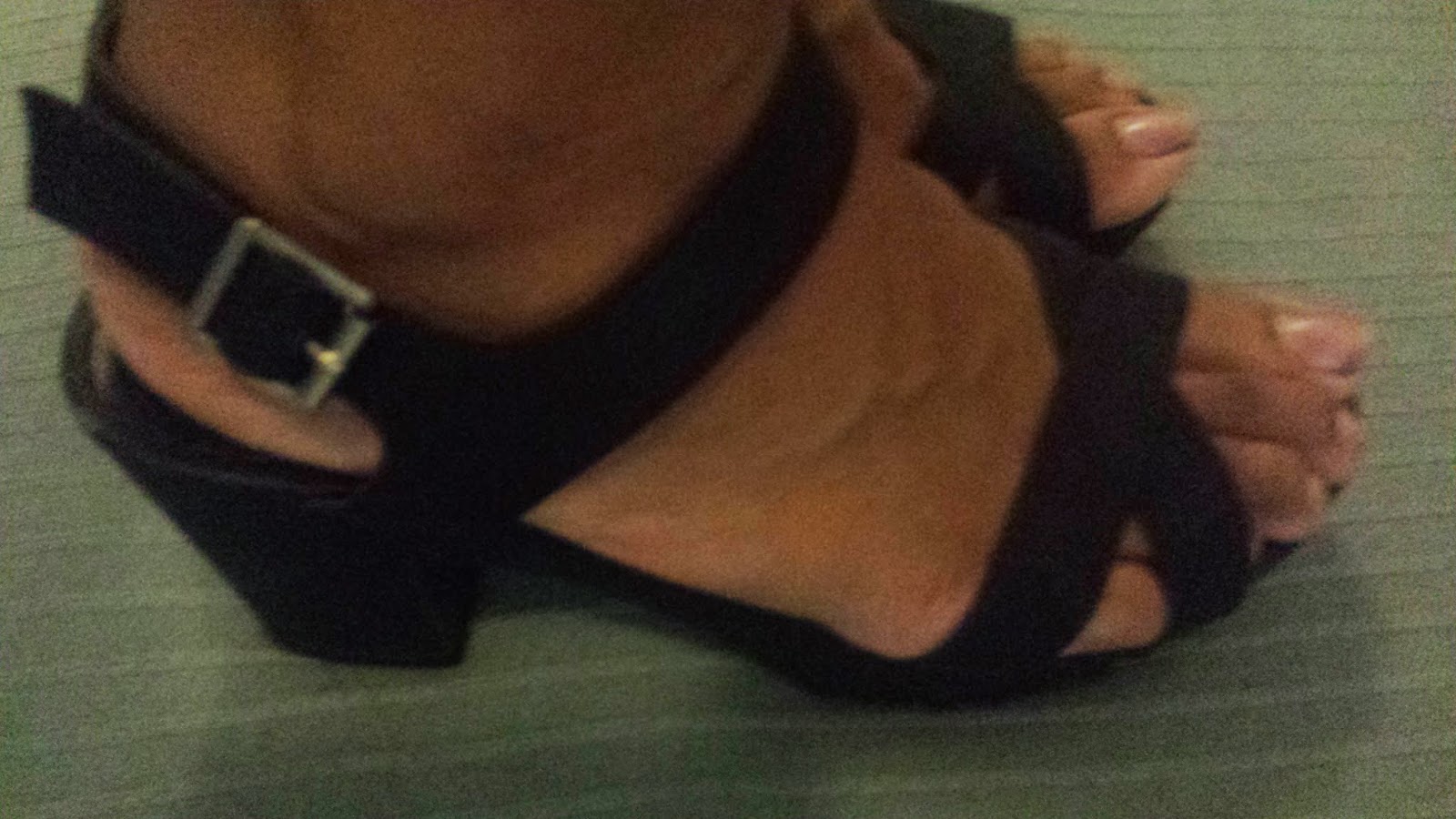 The top is from Tempt, The skirt from somewhere in NYC, bangle from forever 21 and shoes are from Dotti.

So I'm off to have some wine and meet some new people!
xx

Posted by marikaxoxo at 02:34 No comments:

Why I love my Ipad

Usually I am not one to buy into trends. Especially with technology; the only time I buy something new is when the previous item was not working or just didn't suit my needs anymore. But when I scored 2 $100 vouchers for mentoring I did at uni, I decided I needed to spend them on something worthwhile. As I travel a lot and my laptop is too heavy to carry to uni, I did a lot of pondering and decided buying an ipad would be worth it. When they first came out, I wasn't sold by the idea, but realistically analysing the uses for it I came to the conclusion it's a worth the price. Althogether I would've spent $100-$150 with the vouchers, keeping in mind I got an Ipad 2 with no data connection. I couldn't justify spending an extra $100 for "retina images" or some marketing crap.
But still, I do not regret this decision! Reasons to buy an ipad:

Plus so many more things you can do! I am even writing this blog post on mine :)
Verdict:a must buy and well worth the price! Let me know your experiences with either an ipad or other tablets.
xx

"Off Track Planet's Travel Guide for the Young, Sexy, and Broke" review 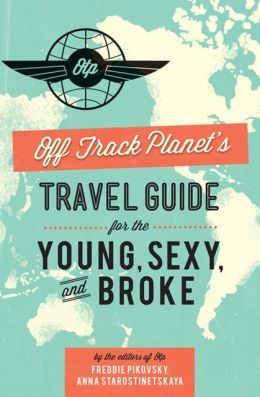 I was waiting in the Arizona airport and stumbled upon this book in the store. I have been moving around the state for a few years after moving out of home and don't have a lot of space for extra things like books and dvds. So I bought an ipad to read all my books and mags on (as well as other things). So I decided to buy it on Itunes, which worked out cheaper as well! I read the entire book on the flight to Vancouver, once I got engrossed, I just couldn't stop. Travel guides are normally quite dry, boring and outdated. But this struck me as a fun, fresh and most importantly young guide.

This book was written by 5 well traveled backpackers who met in a Brooklyn hostel. The way it's sectioned off is perfect for a young clueless traveler.
There are 3 parts:

The way this book is written is light and fun, the approach they took with the book is so casual. Although, this is mostly about backpacking it is good for any young person to read and get ideas from. I love the fact they always show you ways to save money, because I always feel I need to spend a lot of money when travelling and that's not true.Sometimes it's more fun to spend some time in a hostel and skip out on the fancy hotels. I highly recommend it to any of my friends that love travelling as much as I do, I'm even contemplating reading it again!

Do you have a go to travel book you just love?

Posted by marikaxoxo at 06:29 No comments: 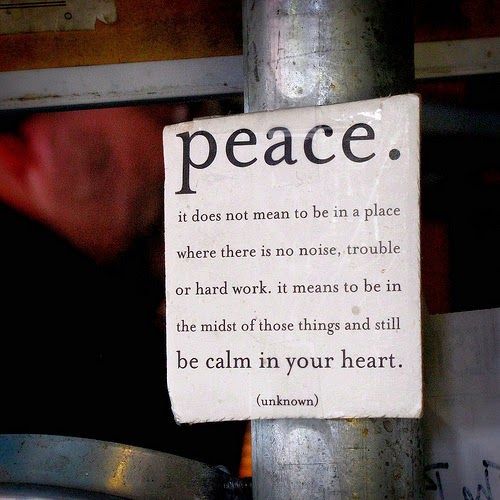 1 Week til I go to America! 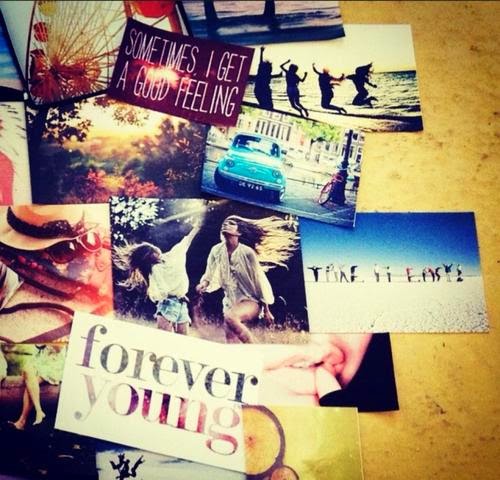 Bring on Spring and all the beauty and fun that comes with it :)
Songs currently on repeat:

Posted by marikaxoxo at 21:38 No comments:

marikaxoxo
Perth, Australia
Hi, my name is marika. I am a 21 year old chemical engineering student from Perth, Australia. I love travel, beauty and fashion. For more info,check my #me :)